Do you fight over money at home?

As a man have you ever:

And as a woman: 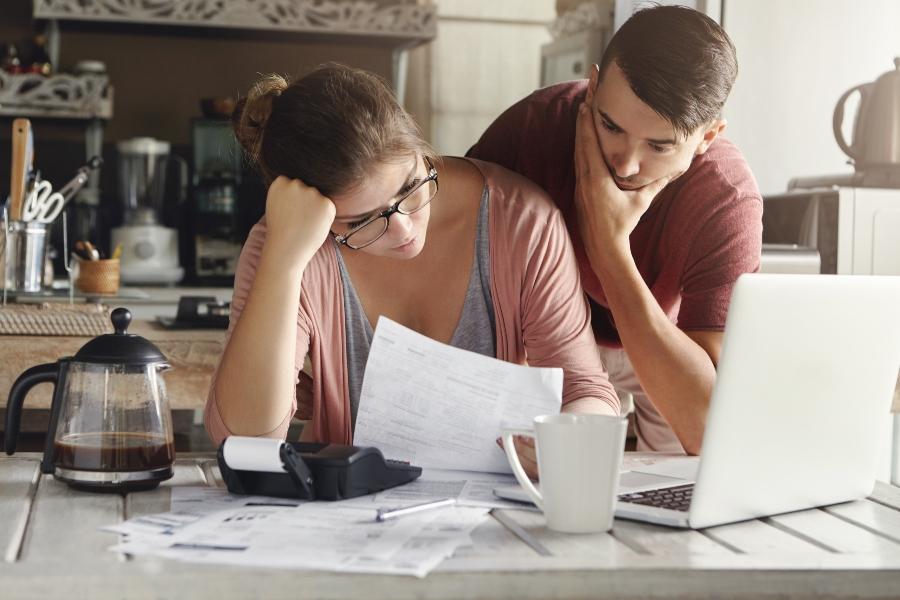 Are there ongoing arguments at home about the above and other money topics?  At the very least it is a topic that charges emotions. I have met with many couples over the years to discuss their money worries and it would be an understatement to say that money causes conflict domestically. Couples fight more about money than even the washing up! One recent study in Utah State University found that the more frequently couples argued over finances, the more likely they were to get divorced and this was more likely to happen if they fought every day. It remains the best predicter of divorce according to this study.

Values around money are embedded from upbringing and from the range of experiences in life. So next time you feel like arguing about money consider not only the other side’s point of view but also some differences in how people think differently about money.

Traditionally men were the financial providers but there have been significant changes to this norm in recent years. Their self-worth is often wrapped up in this role and if they don’t fulfill this, they feel threatened and find it difficult to accept. Men are adventurous and take more risk with money, tend to blame others for financial loss and make decisions about money alone. Many cannot accept they know less than their partners about it. Many times, I have sat with stressed and anxious couples and while one is the “spokesperson”, it is sometimes the other who is closer to the problem and better at managing it. They are often not given the space they deserve.

Women though will tend to look inwards when discussing money and while they also take risks, they think about the risks in greater detail and like to be inclusive when making decisions, preferring joint ones. While men tend to see a joint decision-making process as a slight on their financial expertise women feel safer embracing this. Money to women is often only a part of the overall “jigsaw” and not the most important part either.

So, it is important to consider conflict over money not as a fight to the death where you must win at all costs.

What to do when conflict arises

First, work on your side of the conflict.

It pays to be as precise as possible when speaking about money. The good thing about money is that while there are feelings attached to it, it is itself quantifiable and measurable and a good foundation for discussion and planning. Analysis of the figures can support the best way forward.

Continued conflict is can be about not losing face, not being weak or “bad” with money and not being in control. Be very aware of this when discussing money. It sometimes pays not to try to force your will on the other and to even encourage and support open decision making. Make concessions.

Agree on a plan. Even write it down as a schedule. This can remove the stress from further discussions if there is something to refer to.

Support the other in good faith keeping in mind your new insights into their viewpoint.

Finally look positively on the discussion and seek out common ground. When this happens, tension gives way to progress.

To discuss these or other money & debt issues in confidence please feel free to contact me.