Let’s start the second in the series of Grasping the Financial Nettle and mortgages.

A few things struck me as a coach helping clients reach goals is that saving for a deposit and getting a mortgage is a great example of a clearly defined goal and a quantifiable process to reach the goal.  The sacrifices people make to get a deposit together and set themselves up to be mortgage-ready is specific measurable and spurs the behavioural change to achieve them. What needs to be done is clear. There is no other choice but to get your ducks in a row to show you are a safe bet to lend to. Each barrier in your way is defined and acted on. 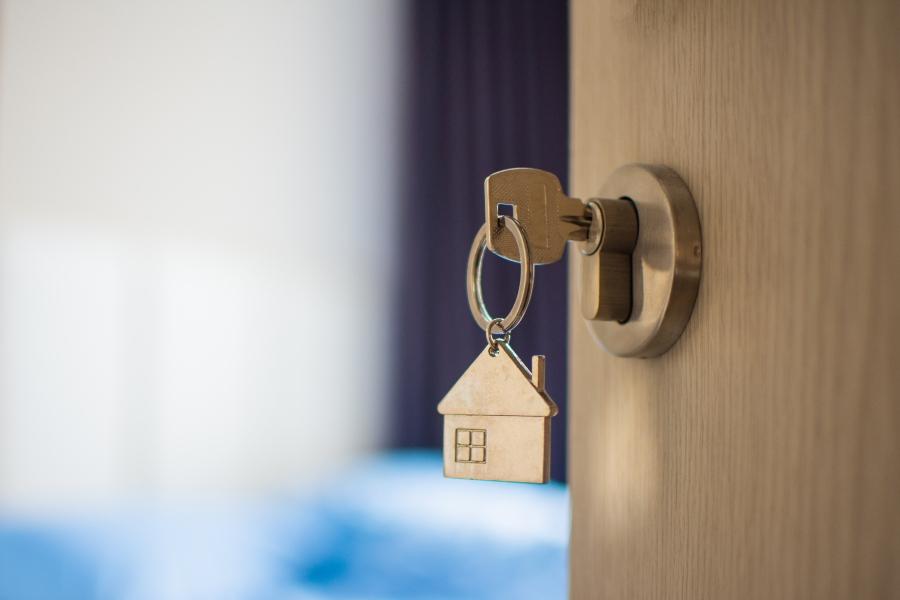 This subject matter is vast so again I will concentrate on a few things; your pot of gold and the makeup of your mortgage repayments.

As mentioned in the last post you have one pot of gold to mind in your lifetime and that is the finite amount of money that comes to you from any source until you depart for the afterlife. Mortgage repayments are a bigger (probably biggest) draw on your financial pot of gold more than most things, kids are coming in a close second probably.

Of the hundreds I have worked with in mortgage distress, many were victims of outside influence at the decision-making phase. I have horror stories about banks, brokers and other professionals that contributed to the problem. If there were faults on the borrower side, I would say it would be the lack of awareness of the basics of a mortgage and the relinquishing of responsibility and control of their money pot to others. Knowing more about how the variables work is singularly the best first thing to do to ensure sound decision making. This is too important not to know.

The mortgage arrears crisis also highlighted to me that many didn’t understand that the lender holds the deeds to your property and releases them to you only when you have finished repayments. You do not own the property until then. Think of it a better way: the size of the mortgage you have equates to how much of your gaff the bank owns. You own more and more of it as you pay it down. If you bring more to the table in deposit you own more of your property from the outset and lenders will give you better rate as you are less risky.

Mortgages are loans and so as in the last post, the variables are the same (capital borrowed, interest rate and term). If you do one thing, familiarise yourself with these.

I’ll use a standard example. You want to buy a house and borrow €300,000 for 25 years and the interest rate is 3.15%. This will fluctuate but it’s for illustration purposes only.

On a capital and interest mortgage, interest is levied on the total borrowed and repayments consist of some interest and some capital. Some mortgages in the boom were interest only, meaning there was no capital paid down. The full amount was left to repay at the end of the term

It is a challenge to predict interest rates in the future so many starting off opt to fix repayments for a period, usually 2-5 years. This locks in repayments so they are steady.

What drives people crazy is wondering if they will pay more on a fixed or variable and if interest rates will go up or down. Ahhh! Forgeddaboudit!!  Make stability the most important point in the beginning. If you want to live with fluctuations by picking a variable versus the regular fixed payments, then do so and get on with your affordable mortgage. Fixed term repayments usually revert to standard variable rates after the term.

Most lenders in general lend to retirement age as a limit, where income drops substantially. This “anchors” borrowers’ minds to longer mortgages when sometimes they do not need to. The main point to remember is that the longer you stretch out the loan the lower the repayments, but you will pay more to the bank in total. Check mortgage calculators online! Overpayment and lump sum injections off your mortgage can reduce the term or the monthly repayment.

The more you bring to the table yourself the less you will end up repaying to a bank attracting interest. Repaying the loan on a capital and interest basis is designed to repay the total loan by term end. As your capital reduces the monthly interest charged on it reduces and is offset by increases in the capital paid monthly. So, in the example (€300,000 @3.15% for 25 years) each repayment will be €1,446. The first month this is made up of €788 interest and €659 of capital but the last month 25 years later it is €3.79 interest and the capital paid is €1,442. Obviously, there will be fluctuations during the term, but this highlights the way the interest and capital interrelate.

Keeping your pot of gold

Using the scenario above it is worth highlighting the differences in interest rates on offer. Taking the highest and the lowest rates on the market for first time buyers borrowing 90% of the value of the property:

So, get to know these variables and dig down to how much it will cost you, not just per month but over the term. You will never predict exactly how much but minimise interest paid at each decision point where you can. If there is something clouding your view, like cashback offers get them costed as much as you can by a broker or the lender.

You can be in the dark about the price of a pint of milk but don’t be in the dark about mortgages.  There are obviously many things that can affect monthly repayment amounts (introductory offers, fixed rate term, over payments, lump sum payments, arrears) but the variables and their interaction remain the same. What may look like the best deal on the surface may not be in the long term.

It’s all about affordability and while lenders check your repayment capacity carefully these days, try to think ahead and stress test for interest rate rises, pesky kids, your mid-life crisis and other threats to give you better insight.

“Boost your experience so you keep more of your money” Me

Basic but with excellent comparison of market: https://www.ccpc.ie/consumers/financial-comparisons/mortgage-comparisons/